Here are some facts that make Spain an ideal winter destination. Whether you are looking for snow and winter sports or just on the contrary, some sunny beaches and mild, warm temperatures, Spain has it all! These are our suggestions: 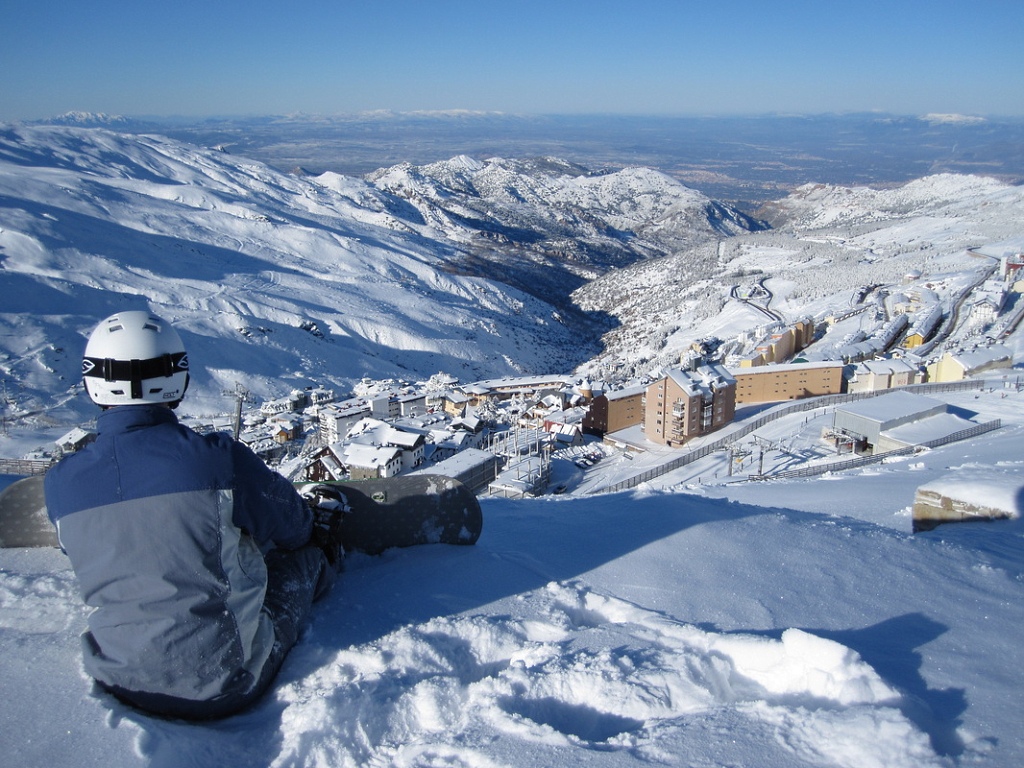 In Spain there are more than 33 ski resorts spread throughout the country. Quality snow and many hours of sun in winter make it ideal for the ski lovers, both beginners and also the experienced ones.

Put your coat and boots on, grab the snowboard or skis and start sliding down the snowy slopes of Spain, the second most mountainous country in Europe.

Let´s mention for example the ski resort of Sierra Nevada, 30 km from Granada as the Europe´s southernmost ski station and has the highest peak in the Iberian Peninsula (Mulhacén, 3482 meters). There you can ski from late November to May in its magnificent facilities that have hosted world ski and snowboard championships. 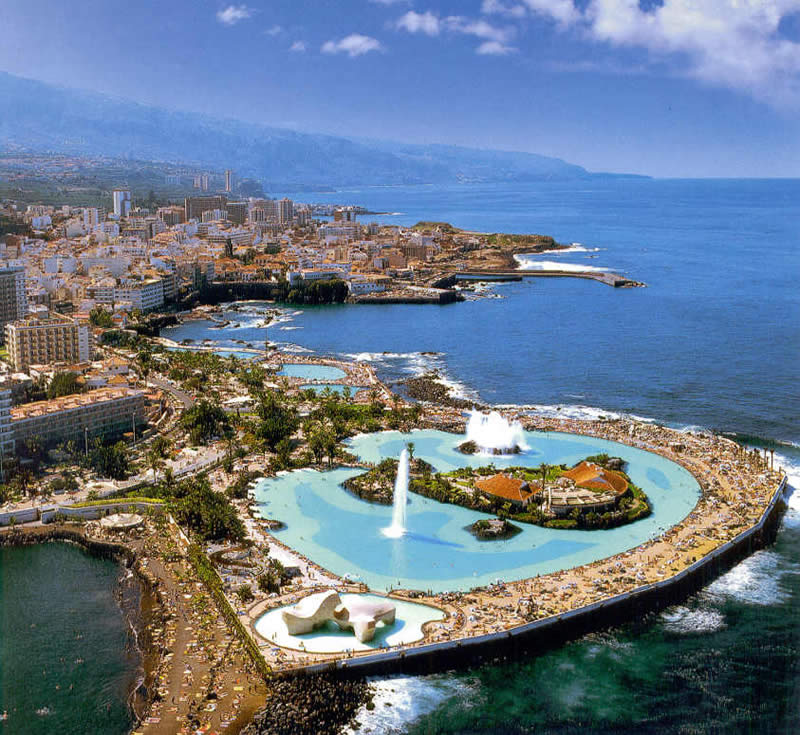 Don´t like winter and snow? You can start taking off your coat, gloves and scarf because you will not need them in the Canary Islands. With the excellent spring weather you will be able to enjoy the temperatures around 20 °C even in January.

The archipelago is made up of seven volcanic islands with 1,500 kilometers of coastline of a variety of beaches and incredible scenery. You can choose from the white sand beaches of Tenerife, the dunes of Gran Canaria to the volcanoes of Lanzarote.

In Gran Canaria you will find the Teide peak of 3,718 meters, the highest in Spain, where you can enjoy hiking with the views of volcanoes, a camel ride, the sun and wide beaches, windsurfing and other water sports.

Spain is a country of festivals, emotions, sharing joy and going out, even in winter. Of all the celebrations, the carnival cannot be missed!

This carnival is celebrated in almost all cities in Spain but two stand out, and have reached international fame. These are the carnivals of Cadiz and Santa Cruz de Tenerife.

The Santa Cruz de Tenerife is the most Brazil-like of all the festivals celebrated in Spain with dances, parades, costumes, musical groups, etc.

Meanwhile in Cádiz the carnival mixes along joy and celebration with mockery of public institutions, politics and current affairs.

THE NEW YEARS`EVE AND 12 GRAPES

Do you want to know how Spain welcomes the New Year? With twelve grapes. According to the tradition the grapes are to be eaten one at a time to the rhythm of the 12 strokes of midnight. If you manage to eat all the 12 grapes you’ll have a new year full of joy and prosperity. And if you do not, at least you have a fun time. 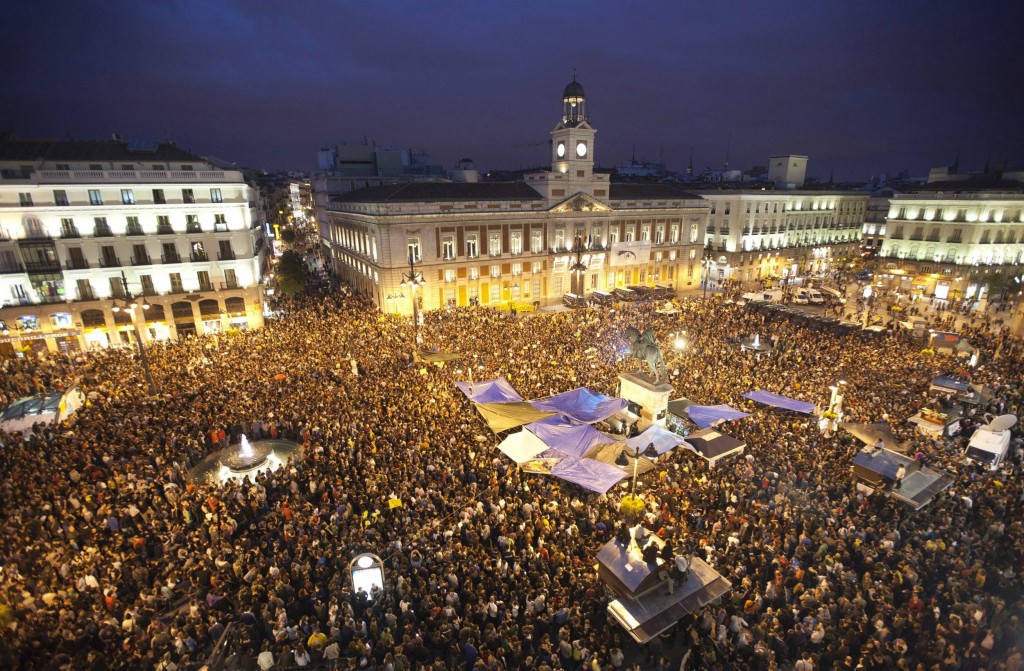 In Spain the last day of the year the people get together with family and friends and enjoy a good dinner at midnight. Undoubtedly the most famous place in Spain to celebrate the New Years ‘Eve is the Puerta del Sol in Madrid. Thousands of people gather in the famous square to have fun with confetti, music, masks and wigs. The bells mark the beginning of a long night of partying that many hold up the traditional chocolate with churros in the morning.

Come to Spain and you will have a memorable holiday.

THE MAGIC OF THE MAGI

In Spain the children write letters to The Magi (The Three Kings or The Three Wise Men). Melchor, Gaspar and Baltasar are in charge of bringing gifts to children who have behaved well during the year and children who did not behave are given coal as a form of punishment (although in reality this “coal” is made of sugar). 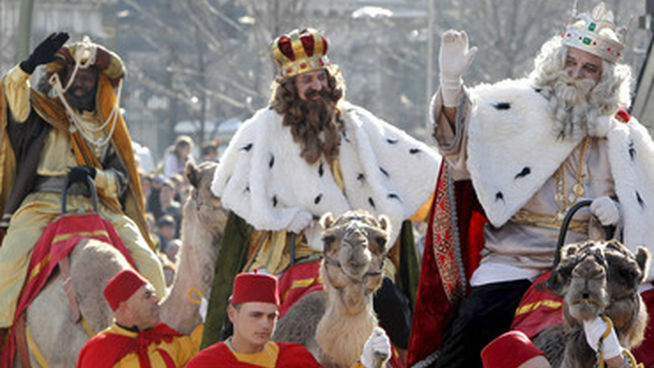 On January 5th, the Kings reach every corner of Spain with its spectacular Three Wise Men’s day parade bringing gifts, sweets and singing Christmas carols. The young and the old crowd in the streets to witness this spectacle and then… there is nothing left than to go to bed and expect gifts on January 6th in the morning.

In Spain we are lucky that “officially” the Christmas period ends on January 6th with the visit of the Three Wise Men from the East.

Are you still hesitating to come to Spain? Choose your language course and live the adventure.