Chupa Chups is a popular brand of lollipop and other confectionery sold in over 150 countries around the world. The brand was founded by Enric Bernat in 1958. 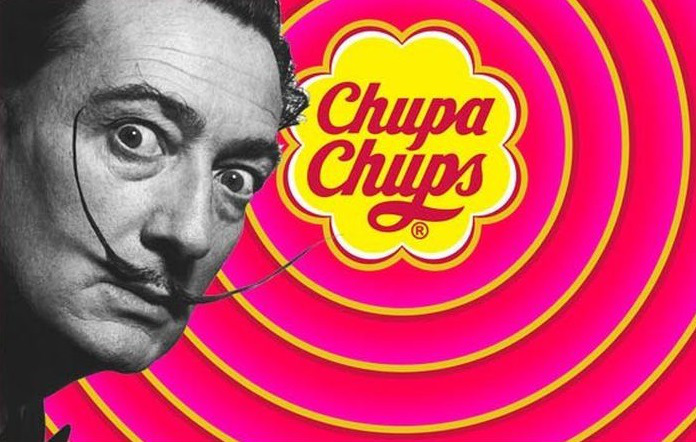 The name of the brand comes from the Spanish verb chupar, meaning “to suck”. Bernat got the idea of a “bonbon with a stick” from a cursing mother as her child got sticky hands from melting sweets. The Chupa Chups logo was designed in 1969 by artist Salvador Dalí.

A space suit is a garment worn to keep a human alive in the harsh environment of outer space, vacuum and temperature extremes.

The first space suit used in outer space was worn by Yuri Gagarin in 1961 during the first flight of human being round the Earth orbit.

An aerial lift is a means of cable transport in which cabins, cars, gondolas or open chairs are hauled above the ground by means of one or more cables. Aerial lift systems are frequently employed in mountainous territory. 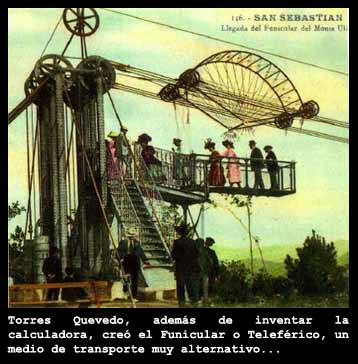 The first aerial lift  for passengers was built by Leonardo Torres Quevedo in the city of San Sebastian (Spain) in 1907 to enable the aristocracy of the city an effortless access to the top of Mount Ulia.

A submarine is a watercraft capable of independent operation underwater.

The submarine Peral was the first electric battery powered submarine built by the Spanish engineer and sailor, Isaac Peral, for the Spanish Navy. The first fully capable military submarine was launched on September 8, 1888. 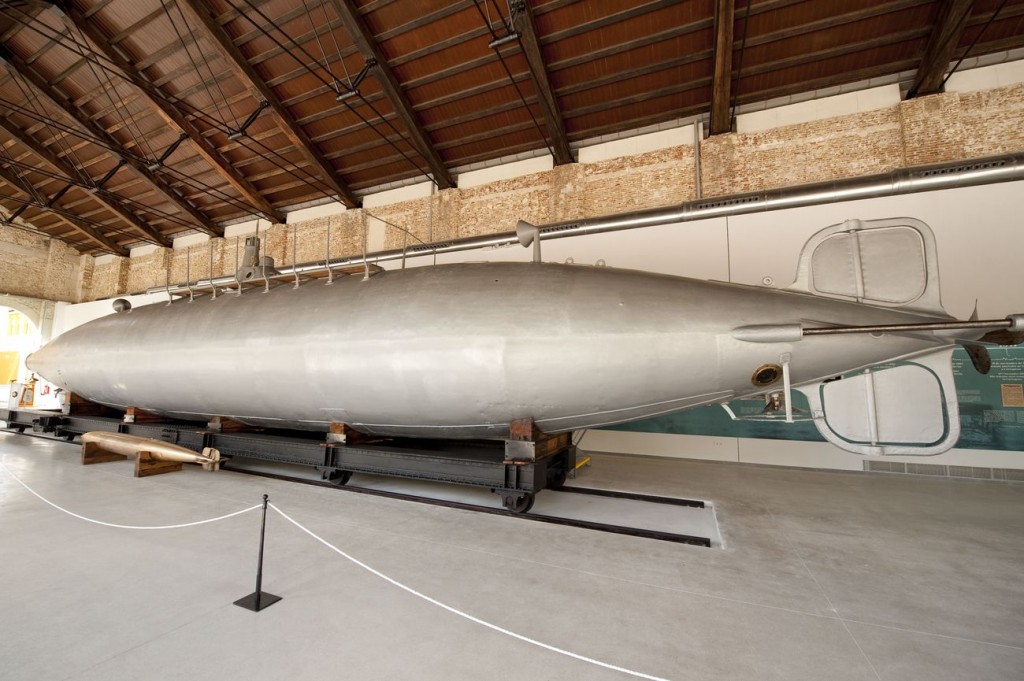 A mop (such as a floor mop) is a mass or bundle of coarse strings or a piece of cloth or other absorbent material, attached to a stick. It is used to soak up liquid, for cleaning floors and other surfaces.

In 1956 Manuel Jalón Corominas began manufacturing in Spain the first units of mops inspired by the model he saw in an American air base some years before (with a metal bucket and roller).

Other major Spanish inventions are: THE DIGITAL CALCULATOR (photo), THE AUTOGYRO (PREDECESSOR OF HELICOPTER) OR DISPOSABLE SYRINGE, among others. 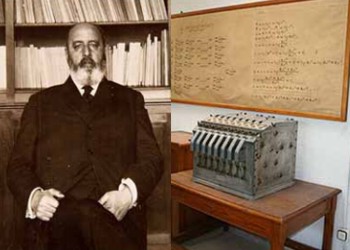