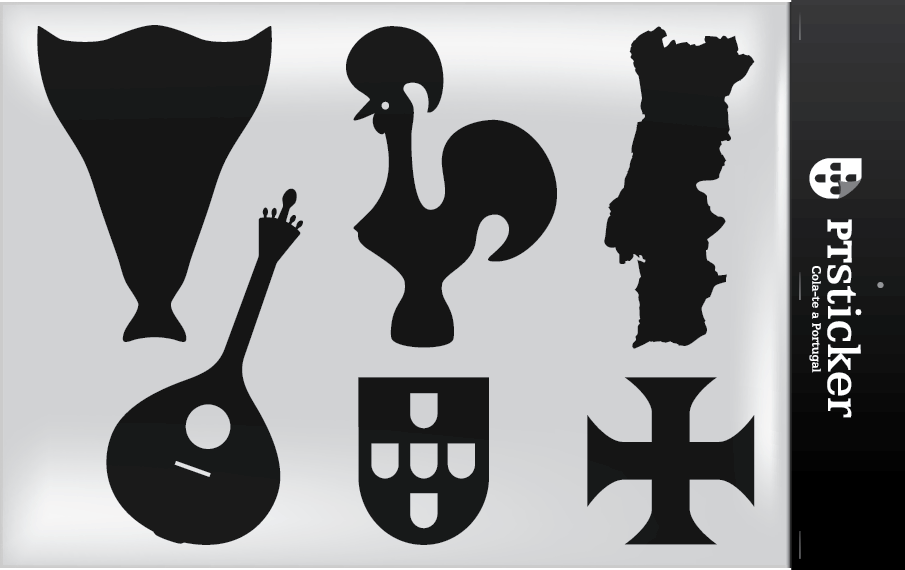 Portugal – a small country on the south-west edge of Europe characterised by warm, mediterranean climate. Whether you are looking for relax, adventure, stunning architecture, delicious cuisine and wines, you will not be disappointed with what Portugal has to offer. For most tourists, the country means hundreds of kilometers of sandy beaches, but there is so much more to discover! The Portuguese culture is so interesting and varied, but we picked up 5 most important cultural symbols that you will see (or hear) for sure whenvisiting this magical country.

This typical element of Portuguese architecture is omnipresent. From small villages to the biggest city of Lisbon the famous painted tin-glazed ceramic tiles pop out from every corner. 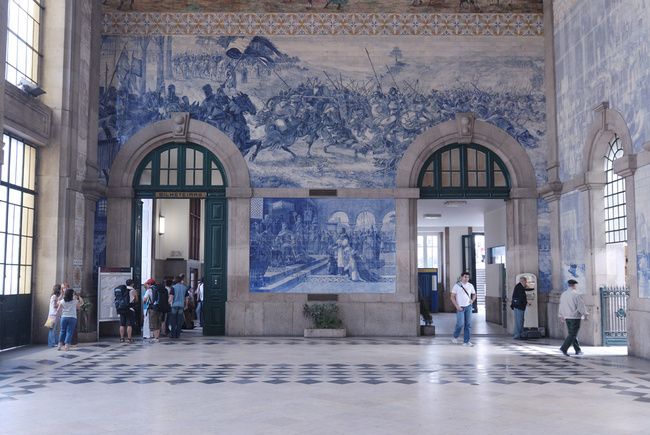 Everything can be decoreted by these tiles; from walls of churches and monasteries, to palaces, houses, park seats, fountains, shops, and even railway stations (for example São Bento station in Porto). They often portray scenes from the history of the country, show its most beautiful sights, or simply serve as street signs or house numbers.

The term azulejo comes from the Arabic word az-zulayj, meaning “polished stone” because the original idea was to imitate the Roman mosaics . The Moors brought this term to the Iberian Peninsula, but azulejos was actually introduced to Portugal from Spain only in the 15th century, well after the Christian reconquest of the peninsula.

Fado a music genre  that can be easily considered as one of the most important hallmark of portuguese national identity. The origin of the genre still raise controversies among the experts, though it is clear that the name comes from latin “fatum” – fate. It is a form of music characterized by mournful tunes and lyrics, often about the sea or the life of the poor. Filled with a sentiment of melancholia, fatefulness and even resignation the theme recognisable in many songs is “saudade” –  term which do not have a direct translation to another languages but can be described as “longing”. 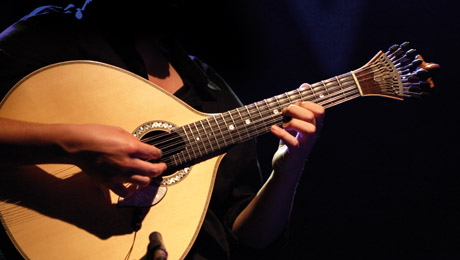 There are two basic styles of Fado: Lisbon and Coimbra. In Lisbon it is always sung by a solo performer, while in Coimbra it is often performed by groups of male university students. When visiting Lisbon, spending a night at a “casa de Fado” or Fado restaurant is a must-do. There are many of them in the Bairro Alto district, but the most authentic are found in Alfama – where the genre was born.

In the 20th century fado got known beyond portuguese borders, mostly thanks to Amalia Rodrigues called ‘Rainha do Fado’ (Queen of Fado). She has been credited with defining the style of the music, and when she died in 1999, the government declared three days of national mourning.

There are many modern fado singers, such as Dulce Pontes, Ana Moura, Carlos do Carmo but undoubtedly the most known is Mariza.

In 2011 Fado was inscribed in the UNESCO Intangible Cultural Heritage List. 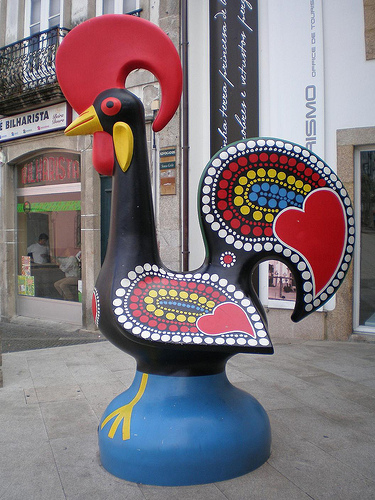 The Galo de Barcelos is a national symbol of Portugal that represents honesty, trust, integrity and honor. Also it is thought to bring good luck.

According to the legend there was a theft of silver from a landowner in Barcelos (east of Braga, in the northern part of Portugal) who could not be found. One day a suspicious stranger showed up in town and was accused of stealing the silver. Despite his claiming of innocence he was sentenced to death.  During his execution, he asked to make the dead rooster crow three times to prove his innocence. In the presence of the judge, the rooster crowed three times and the stranger was released.

Galo de Barcelos can be found in all souvenir shops (and not only) represented by a ceramic rooster as well as  embroidered in towels, aprons or stamped on key chains. Because of its lively colors, the Rooster of Barcelos is difficult to miss wherever it appears.

A tuna (not to be confused with a fish!) is a musical group of university students in traditional university dress who play traditional instruments and sing serenades. The tradition originated in Spain and Portugal in the 13th century from medieval troubadours. At that time it was a way as to earn money or food. Nowadays students don’t belong to a “tuna” for money, but they want to keep a tradition alive, for fun, to travel and to meet new people from other universities.

The traditional Tuna “uniform” varies from classic medieval attire to a more modern black suit from the 17th century Iberian students attire.The outfit is always completed with a large, ankle-length black cape wrapped around the entire body. The “tunas” are popular both in Portugal and Spain but it is much more common to come a cross a singing tuna group in the streets of portuguese towns and cities. 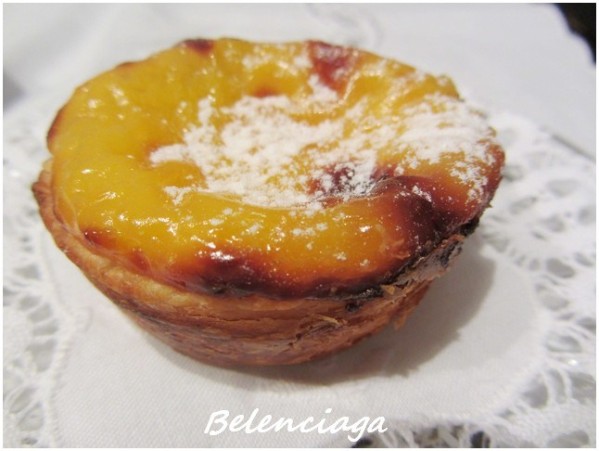 Speaking of traditional portuguese food and drinks the fist thing that comes to our mind is bacalhau – salted dried cod, which it is said can be cooked in 365 different ways. Each region has its own bacalhau speciality, for example bacalhau à Gomes de Sã from Porto (salted cod, potatoes and onions topped with eggs and onions). Fish and seafood is essential in portuguese cuisine but so are meats and soups, for example famous soup caldo verde which consists of a mashed potato base, green Galician cabbage, olive oil and black pudding. We need to mention well-known desserts such as pastel de Belen or typical portuguese wines such as vinho verde or Port wine. In our next blog entry you will be able to find more details on delicious portuguese cuisine and wines.

One of the most important characteristics of a country is its language. Portuguese, althgough very similar to Spanish in writing, sounds quite differently. Feel like learning some of Portuguese in Portugal?

For more details on Portuguese courses in Lisbon click here.

For more details on Portuguese courses in Porto click here.