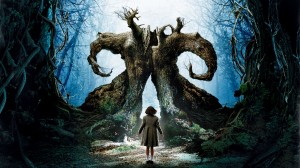 Watching movies in Spanish can be very useful to help you learn the language and improve your language skills. It is one of the most accessible resources to improve listening comprehension skills, increase vocabulary and learn Spanish expressions actually used in everyday life.

While watching movies you can not only listen to the language but also observe the gestures and the way of saying things by the natives.

Moreover, it is a very effective way to learn more about the Spanish culture.

In future blog entries we will continue recommending more movies in Spanish.