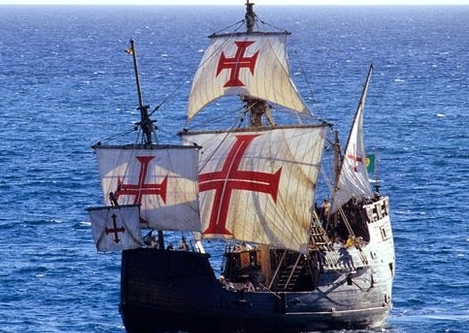 October 12 commemorates the discovery of America in 1492, so each Spanish-speaking country celebrates it in some way or another. The discovery of America resulted in the so-called “meeting of two worlds” that transformed the life and the world-view of Europeans and Americans and was followed by European colonization of America.

Although it is a public holiday in Latin America, the relevance of this day is weakening as the discovery of America has a negative connotation and is full of controversy.

Although on the ships Columbus brought interpreters of Arabic, Aramaic and Tartar they did not helped him a lot as the people in the new world spoke completely different language. So in his diary he was writing down the words he learnt. We need to keep in mind that Columbus thought he had arrived to Japan or China.

The first Americanism that came to the Spanish language was the word “canoa” (canoe) which was picked up from his diary on October 26, 1492, and described the boat used by the natives and did not resemble those known in Europe. The usual words picked up from the indigenous language were the ones used to describe things that were not known in Europe, and are still used today throughout Latin America.

Origin of the word “Hispanic” comes from the word “Hispania” which was the name given to the Iberian Peninsula by the Phoenicians and later on used by the Romans. It is used to refer to people, countries and communities that share the Spanish language and have a culture related to Spain. A possible origin in the Phoenician could be (i-spn-ya) would be “the land of the north” because they came from the south.

The origin of the word “Iberian”; this is the term that the Greeks called the Iberian Peninsula. It comes from the river Íber (now the Ebro river) and would mean river bank.

How is the Hispanic Day celebrated? 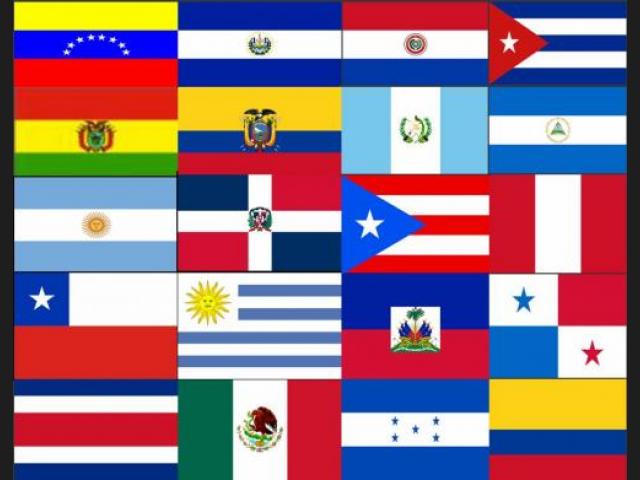 In Spain it is a bank holiday and many take the advantage to have a long weekend this year. It is the day that the traditional military parade takes place in the centre of Madrid, with the Royal Family and high officials of the state. It is also the Day of Pilar and Zaragoza dresses up u to commemorate its patron.

In Mexico, for example, it is becoming celebrated as a date of dignity and indigenous culture. On the other hand, also a tribute is paid to the statue of Columbus and the monument of Day of the Race.

In Costa Rica, on October 12 the discovery of America to coincide with the carnaval, so grand celebrations take place.

Also in Chile celebrations take place; there are many events for the rights of indigenous, concerts and celebrations, traditional food, dances and workshops.

Day of the Spanish Language in the United Nations.

Since 2010 it is celebrated also as Day of the Spanish Language in the United Nations. Remember that Spanish is one of the six official languages of the UN.