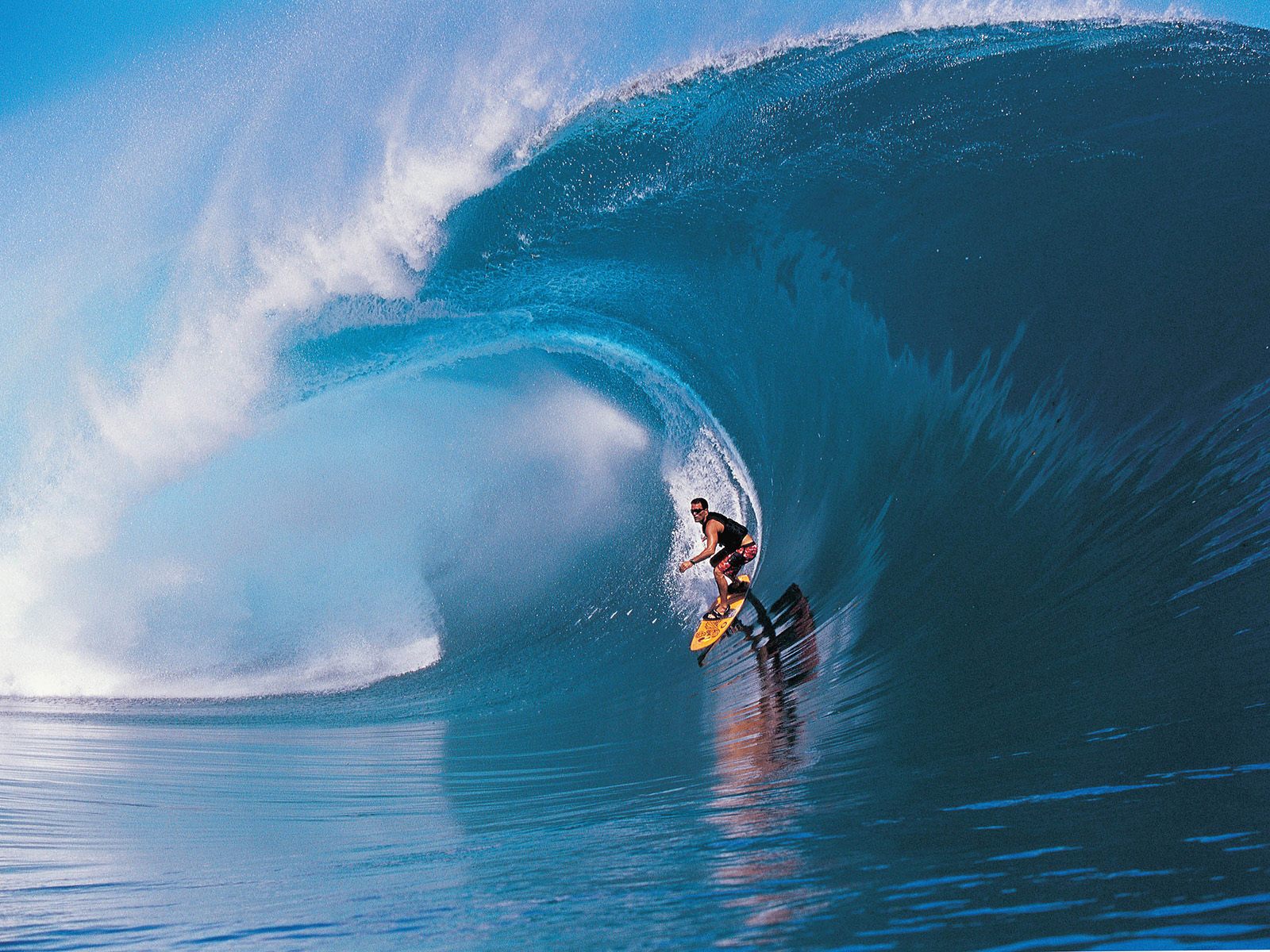 A language course combined with a few surf lessons is the perfect holiday to enjoy both learning and water sports  at the same time. Can be both a summer stay and a winter escapade.

Winter is a time of choice for many students to learn languages abroad, but it’s also perfect time to take advantage of the big waves you can surf on. If you are fond of water sports we suggest a vacation during which you will learn Spanish or Portuguese as well as surf.

In Spain, both the peninsula and the islands have some of the best surfing spots in Europe. There are three main areas:

–          The Cantabrian coastline, which runs through the north of the country from the Basque Country to Galicia, is influenced both by the storms of the British Isles and the North Sea and by the Azores anticyclone. This combination creates the strong northwest winds that provide spectacular waves in many beaches such as Mundaka, Zarautz or Zurriola known among surfers for its excellent conditions.

–          In the south, the Cadiz coast, windswept from the Strait of Gibraltar offers several interesting spots for surfing, windsurfing and kitesurfing, as Cadiz, Tarifa, Barbate and El Palmar.

–          In the Canary Islands, the surfing tradition dates back to the ’60s. The variety of spots, quality waves and its subtropical climate make this archipelago considered as the Hawaii of Europe. On the islands of Fuerteventura , Lanzarote , Tenerife and Gran Canaria we can find the best beaches such as Confital , The Quemao, Punta Blanca, Los Lobos … where you can windsurf all year round .

The Portuguese coast is completely open and exposed to the Atlantic winds. In Portugal we find an excellent mix of reefs, powerful waves and mild climate.

–          The best waves occur in the center of the country, north of Lisbon, on the coast of Ericeira and Peniche, with long wide beaches , hidden bays and reefs.

–          In the south, the Algarve region, provides a haven for winter in Europe and numerous beaches surrounded by cliffs and perfect for surfing such as Cordoama or Arrifana.

In the part of our webpage Language + Hobby you can find a section devoted to the combined courses of Spanish / Portuguese + Surf.