What does the Spanish expression “HACERSE EL SUECO” mean?

The expression ‘hacerse el sueco‘  translated literally would be  ‘To play Swedish’ meaning ‘to act dumb’ or ‘to pretend not to hear/ not to notice’.

According to the Real Academia Española (the Royal Academy of the Spanish Language), the origin of “sueco” lies in the Latin word soccus, meaning ‘trunk’, ‘log’. That is, if you ‘play the log’ (soccus = sueco), you’re pretending not to understand/not to hear something in order to avoid having to react (usually when that something is inconvenient).

On the other hand, the most logical explanation would refer to the times when Swedish sailors docked in Spanish ports —with the excuse they did not speak Spanish, they unconcerned themselves with certain obligations and affairs which they did not like to be bothered about.

“It was Toni’s time to pay, but he played Swedish and let Carlos pay again.”

What does the Spanish expression “POR SI LAS MOSCAS” mean?

Literal translation: if the flies

Meaning: Just in case. As a preventive measure.

Flies are very annoying insects, especially in the towns and villages of Castilla. People needed to protect and cover the food so that the flies stayed away and could not spoil it.

–          My grandmother made a will last year just in case. Although she is in good shape, one never knows what can happen.

–          Whatever your language skills, it is always good to keep a basic phrase book or dictionary on you, just in case!

What does the Spanish expression “NO VER TRES EN UN BURRO” mean? 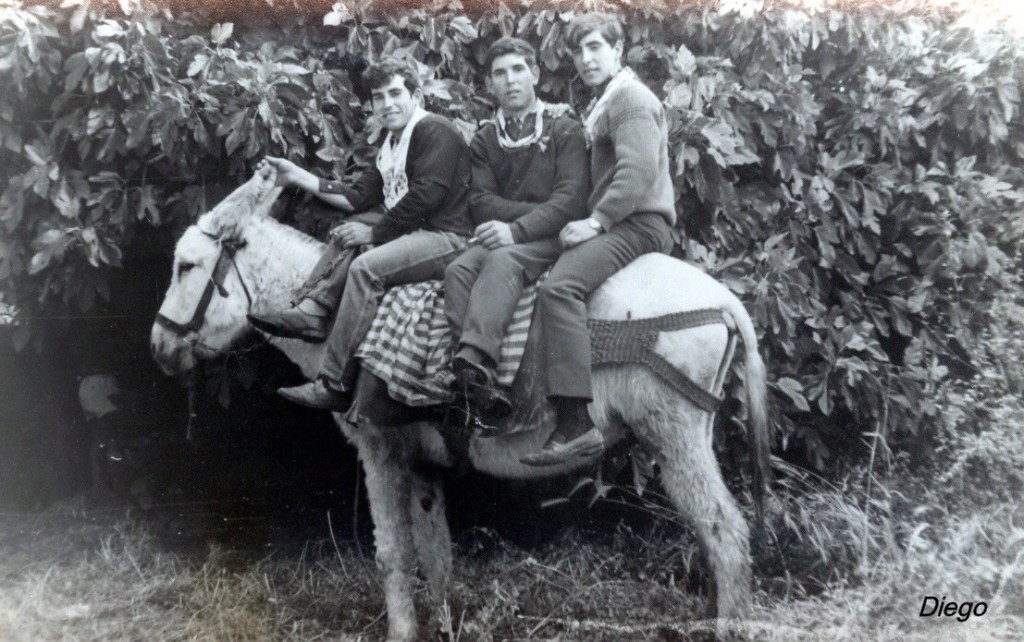 Literal translation: not to see three (people) on a donkey

Meaning: See nothing or very little.

The English equivalent would be: to be as blind as a bat

Some sources claim that the term comes from the rural Andalucía in the early twentieth century. With the price of the glasses going down, a program to detect basic eyesight problems was launched. As most of the population was illiterate it was not possible to use the method that we all know today of the tables with letters of different sizes that need to be recognised. Therefore, different images or drawings were used which people had to describe in detail for rough examination of the eyesight. One of the first images that appeared was a picture of three boys riding a donkey. After short time ophthalmologists realized that this was causing problems only to people with more than six dioptres, which not only could distinguish how many people were on the donkey but often not even found the donkey itself. That’s why the term “no ver tres en un burro” began to be used to talk about having problems with eyesight.